This from ABC News 13 in Toledo, Ohio

This failure resulted in a temporary employee having an arm amputated. The violations were deemed “willful and serious safety violations” according to a media release shared with 13abc. The company faces possible fines of $284,540.

The company has 15 business days from receipt of the citations and penalties to comply, request an informal conference with OSHA’s area director, or contest the findings before the independent Occupational Safety and Health Review Commission. 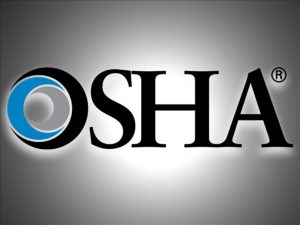